More than half a century ago a group of businessmen, with the help of numerous citizens, began the difficult task of forming a cooperative to provide telephone service to the towns and rural areas of Chesterfield County and the Bethune area of Kershaw County. Headquartered in Jefferson, SC, Sandhill Telephone Cooperative was granted certification by the Public Service Commission of SC on December 22, 1951 to own and operate a digital/analog telecommunications network. In 1955, the Cooperative officially began telephone service to approximately 1,200 homes and businesses.

In 1968, Sandhill began refunding Capital Credits to Members to utilize the cooperative principle of returning all monies collected in excess of that required to provide services. In 1997, Sandhill connected Members to the World Wide Web by offering Dial-Up Internet Service. Today, we offer High Speed Broadband, wireless phone service, digital television and security systems to our communities.

Sandhill will continue to expand services offered to its Members as advances in technology and cost considerations make such offerings practical and efficient.  The Cooperative is committed to operating in the future, as it has throughout its history, on the fundamental principals it started with – quality service, stewardship and community. 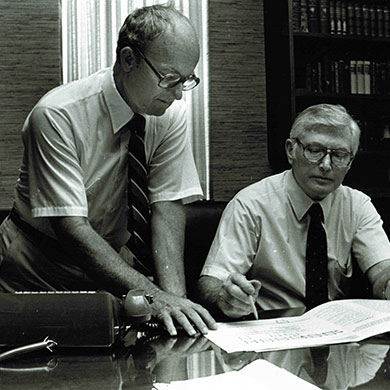 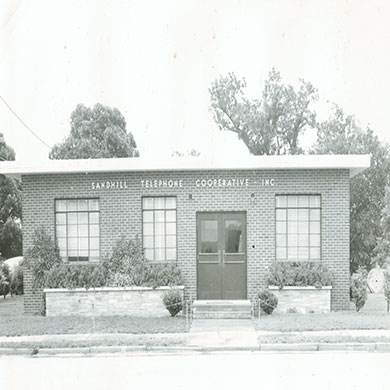